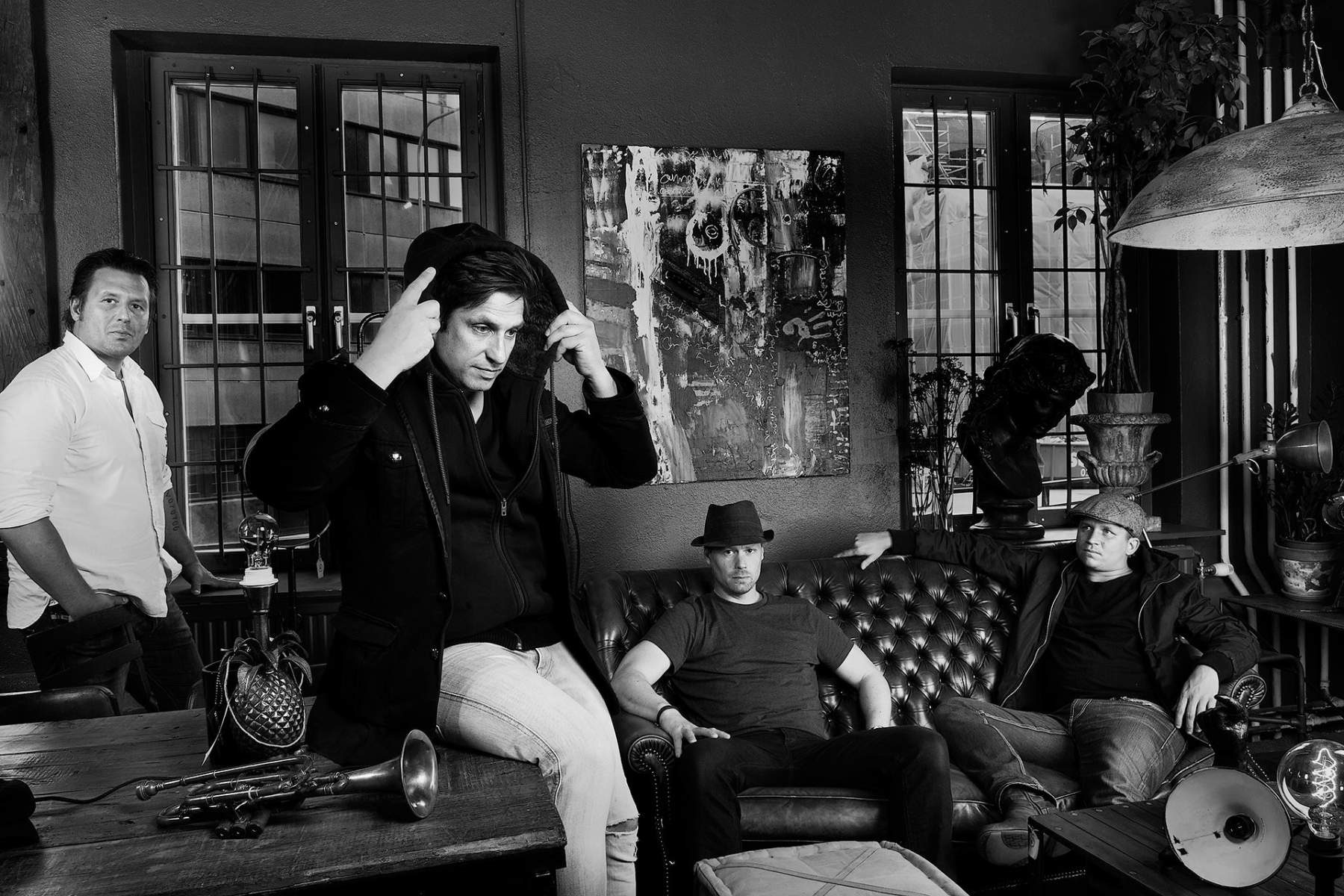 Warning: count(): Parameter must be an array or an object that implements Countable in /customers/1/0/d/pustervik.nu/httpd.www/v2/wp-content/themes/pustervik2/single-event.php on line 174

Welcome to join the Release Party for their debut album Queen of Everything.
Sherikan Music Attraction is a rising independent band with international ambitions using acoustic instruments , suggestive songs and interesting lyrics to capture the listener. The long-term objective is to put Sherikan Music Attraction in the minds of people who likes genuine music from the pop/rock/country era of the 60's and 70's – mixed with energy and influence from today.
…and it all started as a crazy initiative between Niklas Philipson and Bjorn Bergqvist in the spring of 2014. The first songs were based on some lyrics that Bjorn in a weak moment was stupid enough to share with Niklas after months of pressure to write some lyrics. When Bjorn received the first songs back from Niklas based on his lyrics he became so enthusiastic by the whole thing so he couldn't stop writing more lyrics. And Niklas returned the favor by creating more and more songs.
By September 2014 the first song 'Paradox Liar' was released on Spotify and another two songs, 'Queen of Everything' and 'Cosa Nostra' were sent to the Swedish edition of the Eurovision Song Contest. By November 2014 Niklas engaged Mattias and Rasmus to form the starting point of a band. The first live gig was held on December 12th in Gothenburg at Wiser's Pub. In February 2015 the recording of the Debut album started and in July the album "Queen of Everything was officially launched".