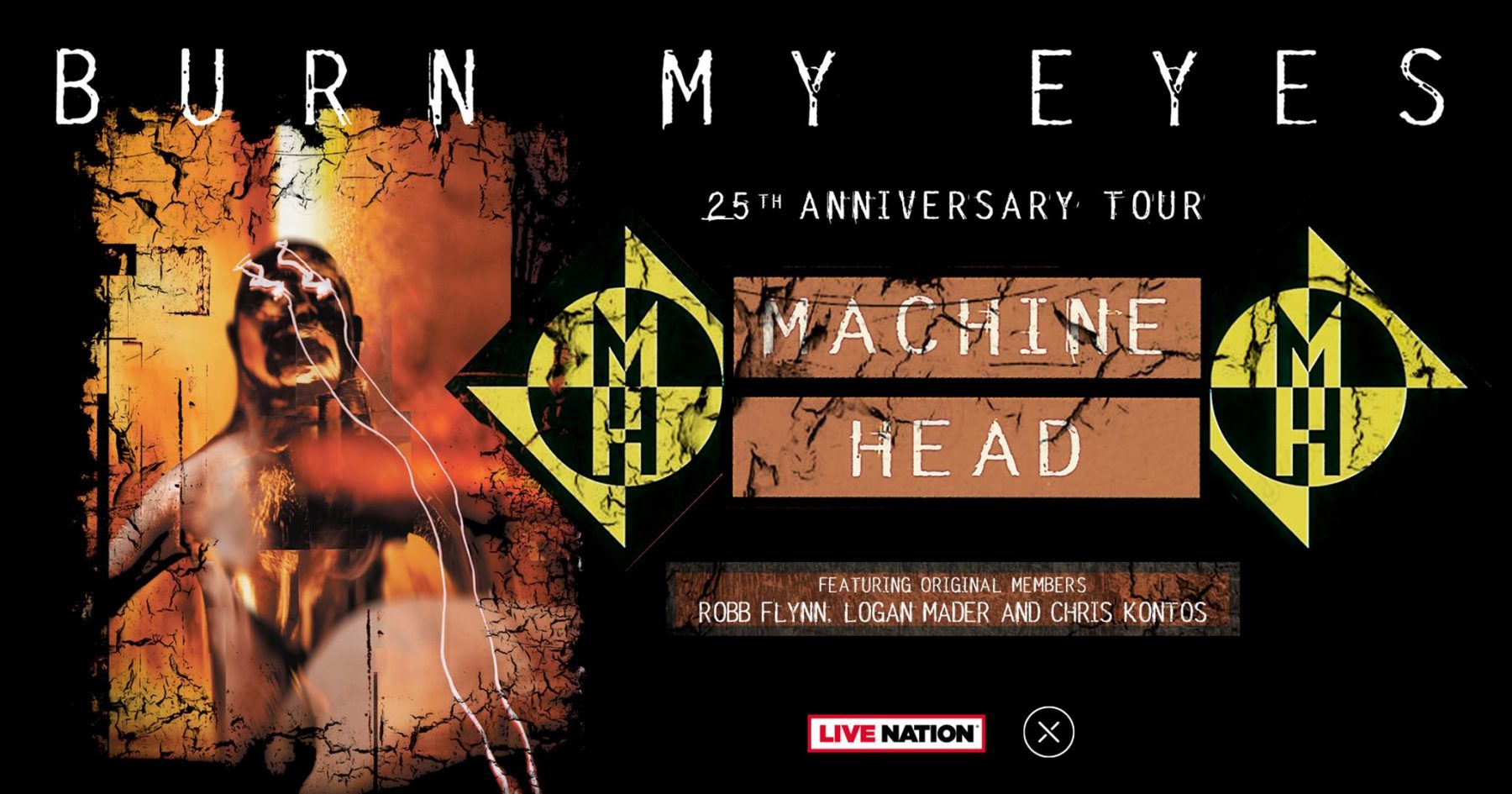 Hope you and yours are doing well and are staying healthy through all of the craziness.

It is with great disappointment and frustration that we must inform everyone of the (not so shocking news) that the due to the ongoing Covid-19 pandemic, rescheduled tour dates for 2020 of both Europe and Australia have been cancelled.

These dates will not be rescheduled a third time, and all Machine Head tour dates have been pushed back indefinitely.

Venues unable to open or currently operate, along with travel restrictions and potential quarantines has forced this decision onto us. At the moment, zero venues on the tour have been allowed to reopen, and are not expected to for the foreseeable future. As the Coronavirus continues to ravage the world, 17 of the 19 countries for the EU tour have banned US citizens, and vice-versa.

As you will know the majority of these dates have been rescheduled once already from the original onset of the pandemic but without any sign of a likely time when these shows can be playable or a miraculous vaccine appearing, we are making the responsible decision to cancel all our forthcoming shows.

Full refunds will be available from point of purchase.

Til now, almost daily efforts have been made to figure out a way to keep the tours intact, these last 4 months have been a head fuck of major proportions, we had no idea and no blueprint of how to address many of the issues we were facing.

As I may have implied to you all, we lost a staggering amount of money on the US tour, money we were hoping to make up on the 2nd EU run.  And while you all made it worth it, as each and everyone of you who came out to the U.S. shows gave your blood, sweat, and tears (beers) for this band, now that these dates are officially off the table, we just have to tighten our belts, and dig in for the long haul.

On behalf of both the band and management, I want you all to know how grateful for your continued support of Machine Head, it was a genuinely amazing doing this last go round of ”Burn My Eyes” 25th anniversary dates for you all.  People often say metal fans are the most loyal and passionate in the world, Head Cases are that TIMES TEN!!!

We had some seriously MONSTER shows with you guys, memories that will last a lifetime.

We do not know what the future holds, but want nothing more than to get back on the road and RAGE with you all whenever this mess ends.

Sincerely hope to see you sooner rather than later.