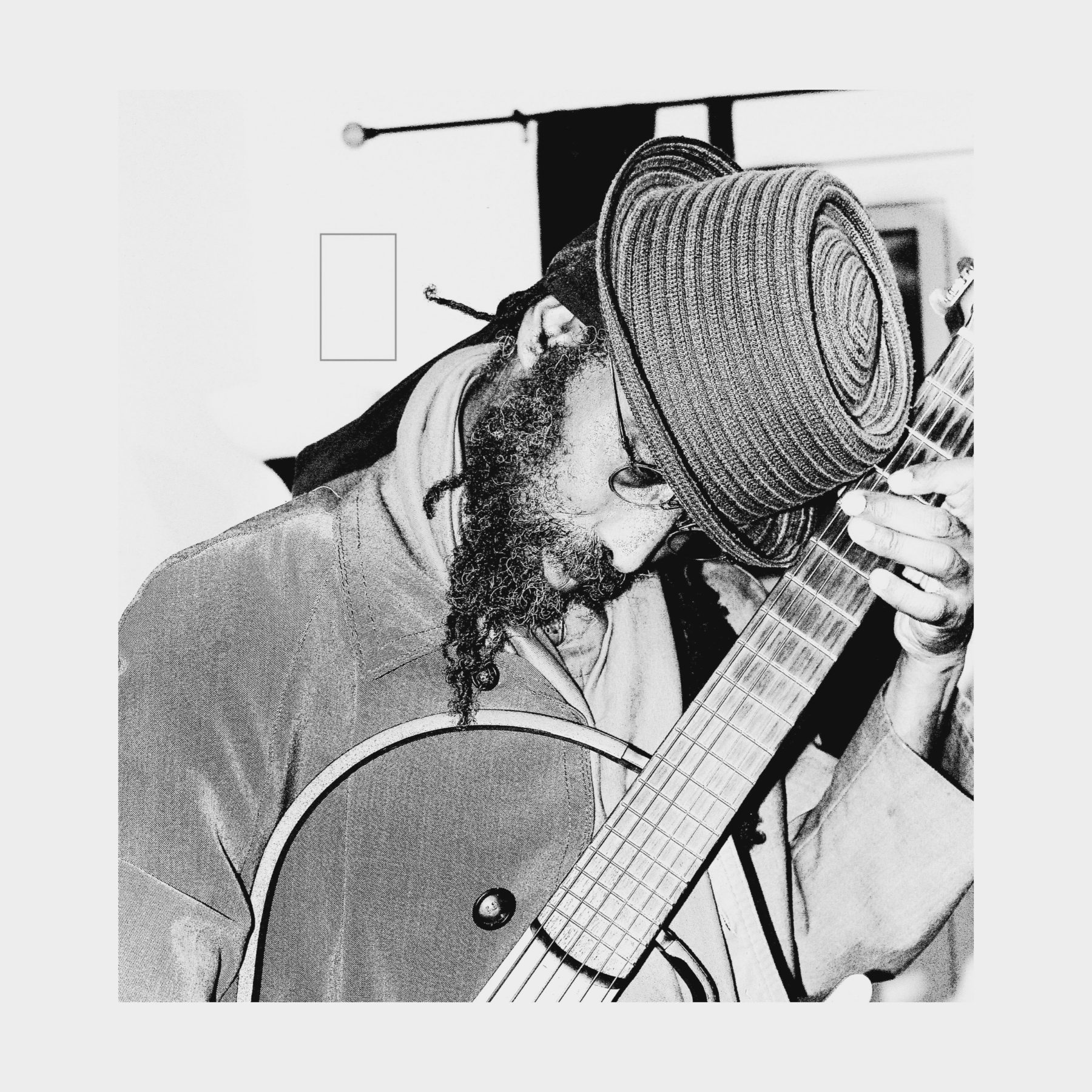 The Nazarenes duo was found in the 90s and in 2001 took their first step and recorded their debut album titled ”Orit”.   Backed by popular demand from music lovers and fans alike, 3 albums followed and successfully got huge attention both locally and internationally.  Through out the years they’ve had many tours, single concerts and performed in major festivals as the Roskilde festival in Denmark, world music festival Norway, summer jam Germany,  Rototom in Italy… just to name few.

Now Medish is elevating and spreading his wings embarking in sing song writing acoustic solo.  It is a mission for enlightenment.  He is taking his purpose in life, which is ”to pass the message through music” and taking it to the next level.  The time has now come and Medish is ready to share his life experience expressed  musically.  The root and foundation of his musical message is the experience of life from political chaos to jungle from jungle to desert then to north in exile; from where he was, to where he is today and where he is heading in the future. It has been a great journey for Medish and he is prepared to take you with him.  It has been proclaimed by many that One who witnesses his live performance will never forget it.  It’ll tough your heart and soul.    The rest, you will witness yourself by participating in this powerful, mystical and majestic moments that happens on the stage.

Medish’s unique and original style of music is influenced by many form of the universal language that is music.  Its foundation spans from reggae to classic afro jazz, soul and so on…  that is; if in case it comes to one’s mind the need to classifying and relating his music to other artists music.  His music should actually be placed in a genre of its own.   Beyond and apart from his creativity side there is an element that he delivers and it resonates deeper in the soul and connects one to higher level of consciousness.  It is very groovy, full of dynamic energy surprises and at the same time very meditative.  His powerful and colourful vocal skills is accompanied by acoustic guitar; wailing and calling out to the Ancestors for the healing force and the remedy to our souls.

He says, ”the message can only be delivered in its own time”   People! the time has come!!!

To all the admirers and lovers of creative music, do not miss this special moment, cause every performance has its own vibration and always delivered to perfection.